Warning very pic heavy!
(Sorry its late but the same time sharing problems of life and hobbies as normal.No write up as such just notes to the pics) 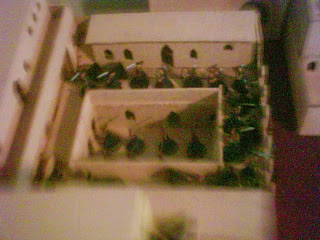 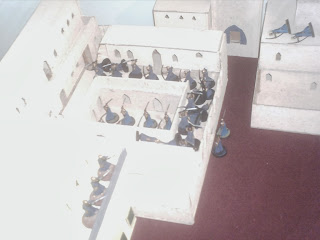 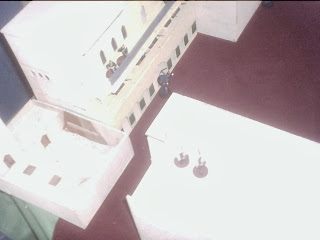 Some of the Swift Death enter the Princesses private quarters in a bid to free her. 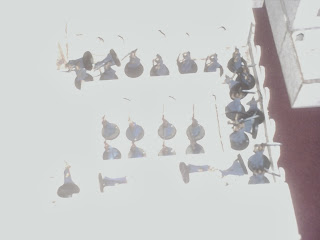 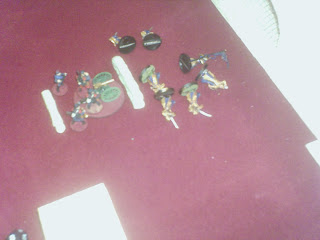 Not a good idea to charge a Miltailleuse gun head on.Heavy armour is no match for French fire power and Kristyaana's Shield are cut down. 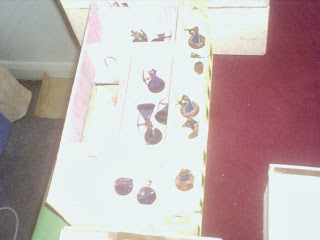 What's left after the Princess escapes with her bodyguard and brother in law. 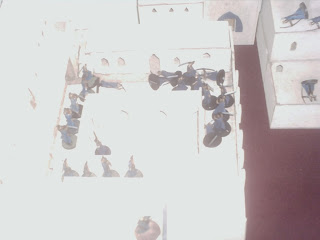 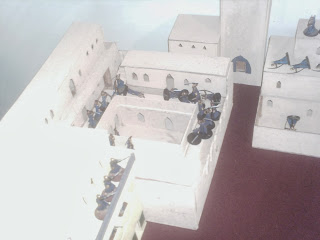 The forces of the Prince and Princess secure another building and the rebel Palace Guard fall. 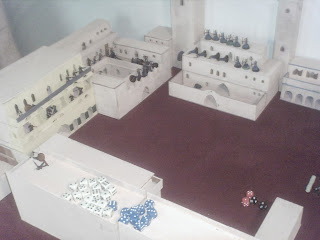 The Army & Fleet cadets with deadly aim over the courtyard of the New Palace. 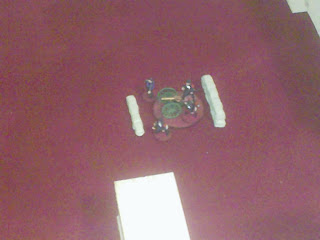 The men of the École d' de l'artillerie turn the Miltailleuse around to face into the palace court yard and towards the fighting. 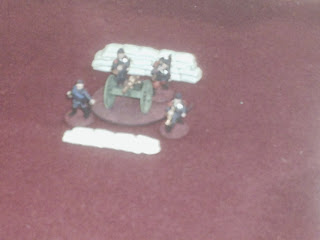 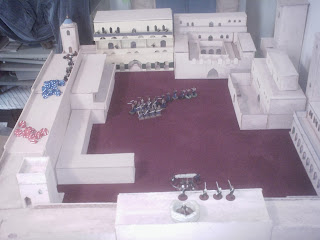 The Princesses guard fleeing in the direction of the main gate. 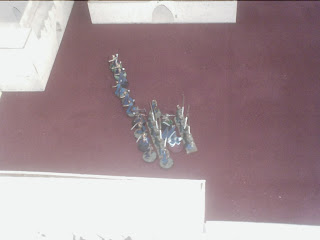 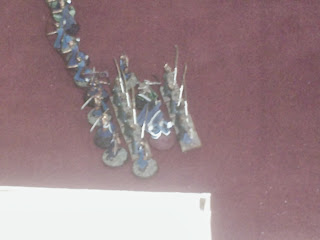 Protect the Princess at all costs! 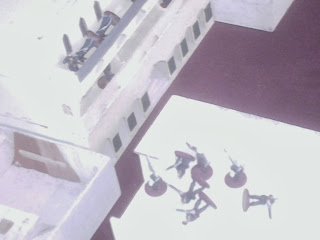 Fire is still directed toward the fleeing Royal Household.While the Grovener's Rifles try to pin the cadets down. 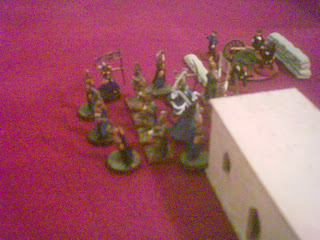 Closer to safety but not safe yet!