While taking a brief break from the shipyards of Crocea I've finished off another batch of recruits for various factions on Mars. Replacements for Oenotrian levies(the old have been added to the Shastapsh levies to form part of one of the flags), some more legionaries and a marine  , Hill Martians 'tribal' cavalry , and a couple more of the Black Flag. 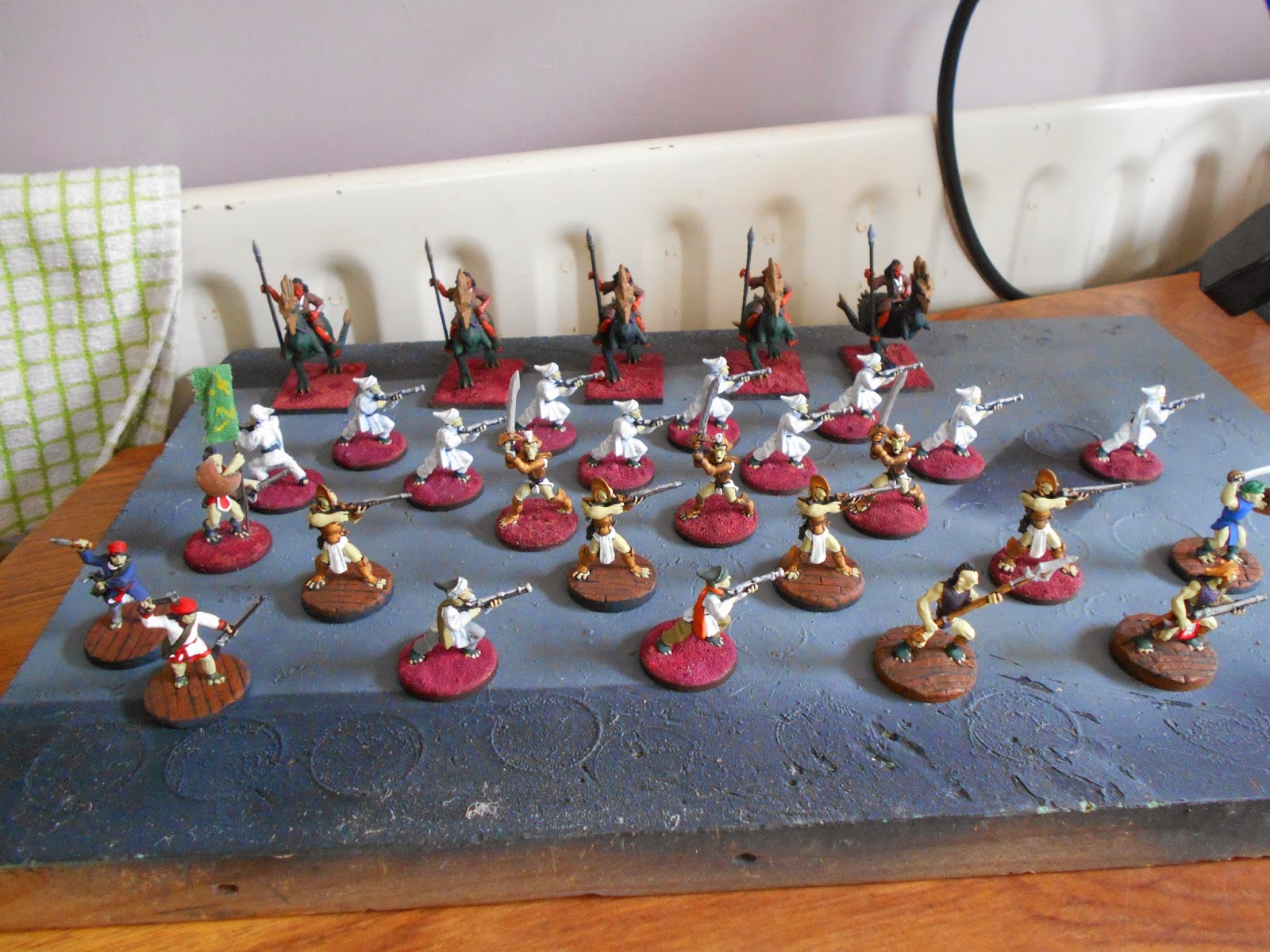 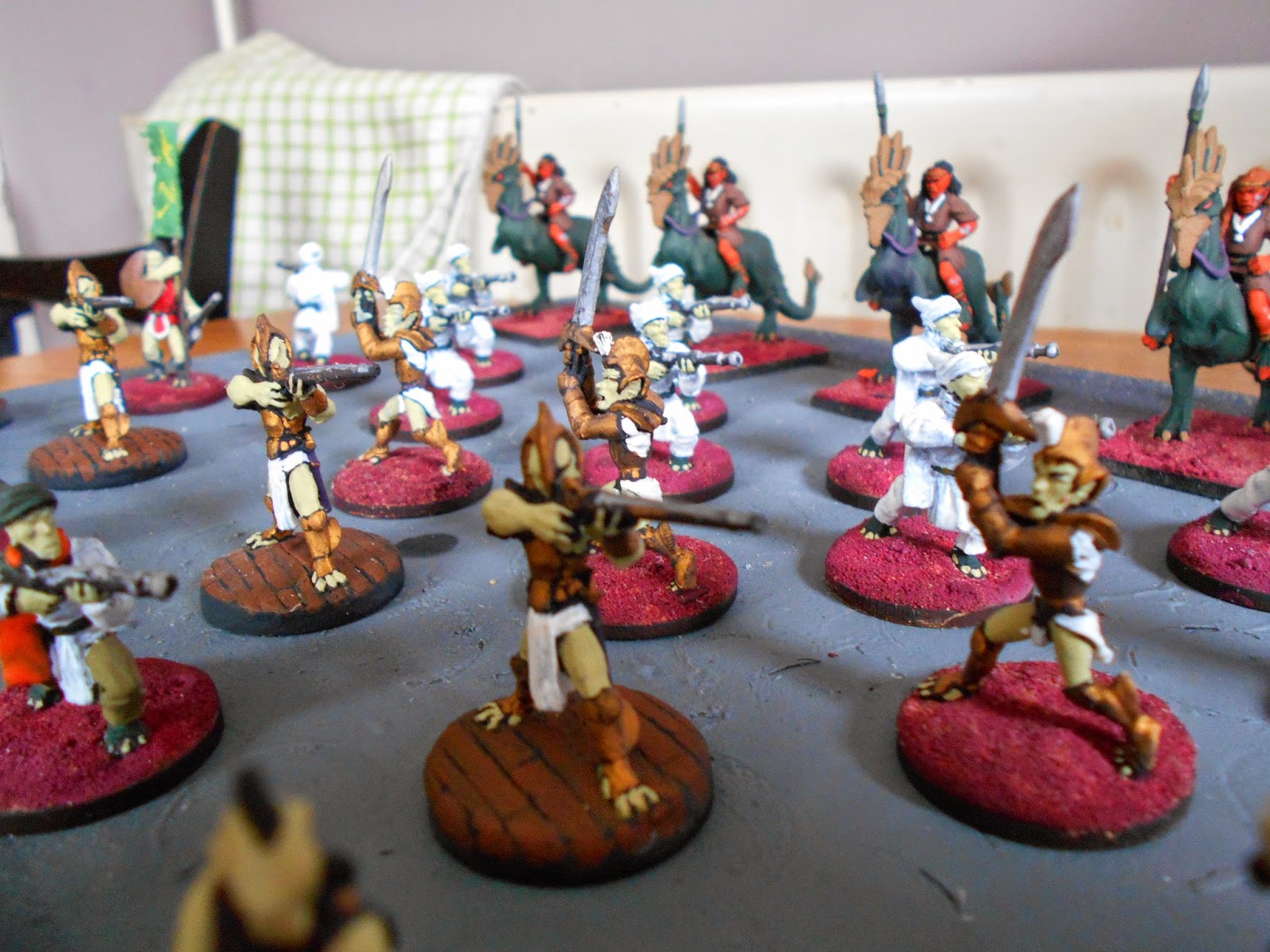 I was tempted to show you all pics of my progress so far of the Martian cloadship but I've thought better and intend to show the completed ships minus bases soon and altogether. I would of finished most of the painting this weekend but 'the powers that be' "she who must be obeyed" has me visiting her family this weekend. Just one major structure build of the our rigger for the Fleetfoot then finish all the painting ,add guns and banners. That will finish the Fleetfoot, Smallbird and Clearsight.I'll have to put the Swiftwood on hold for a bit :(
Posted by DLI at 05:16